Catholic Charities is a private nonprofit social service agency assisting families and individuals across our five-county service region. We offer services to meet the needs of people in our community who need support, care and understanding. The mission of Catholic Charities Diocese of Allentown is to provide compassionate human services with respect for the sanctity of all human life.

Catholic Charities operates 3 service locations and 2 soup kitchens across the 5 counties of the Diocese of Allentown. 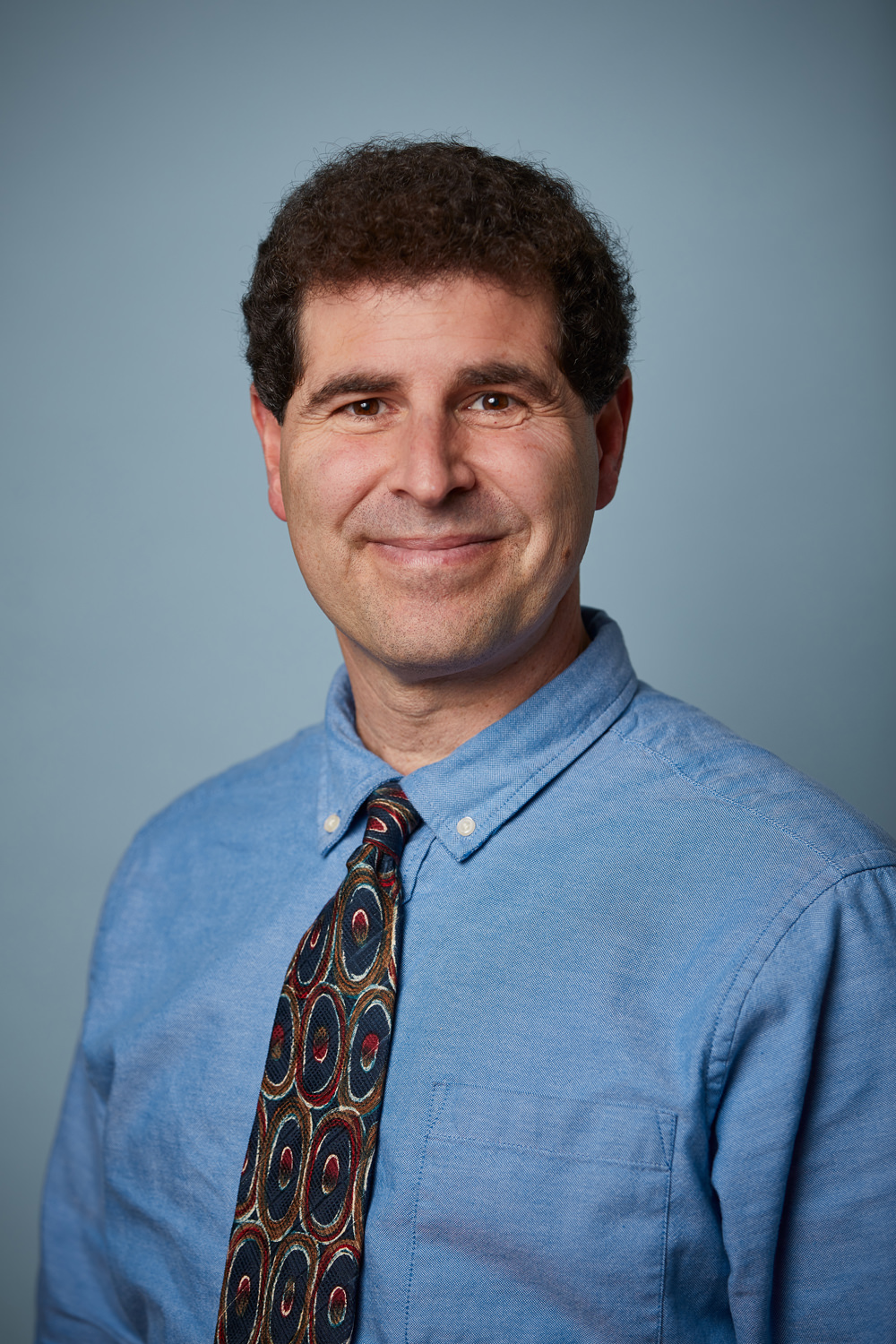 ​When Rob Nicolella was a teenager living in upstate New York, he and a friend were walking through the parking lot of a local skating arena on the way to meet up with other high school friends for a hockey game. It was a mid-winter night and as cold as Schenectady typically gets that time of year. The two friends came across a homeless man in obvious need of help. Instead of meeting up with the rest of the group, they made it their mission to find the man shelter that night. After checking numerous shelters and being told there was no room, the teens were becoming distraught. They couldn’t leave this man. How would he survive the cold that night? The only place they found shelter was the local police station and the man would have to stay in a waiting room. Rob was shocked that there were no consistent programs available to help the homeless at the time. That feeling of desperation that stayed with him motivated Nicolella to embark on a long career in social work.

​Prior to his appointment as Executive Director, Nicolella served Catholic Charities as County Administrator for 18 years. In that role he secured and managed a number of large government grants, supervised programs including soup kitchens, adult daycare, community support, veterans and immigration services, and more.

​Rob earned his Bachelor’s degree in Education from the University of Dayton, OH and his Masters of Social Work from Temple University, Philadelphia.

View our annual report to learn more about the families, veterans, and more we have helped.

Read “Charities in Action”, our newsletter, which highlights our amazing staff, volunteers, board members and clients.

"The counseling services that I received changed my life. They made me a better person."

Catholic Charities' mission is to provide compassionate human services with respect for the sanctity of all human life.

Your gift will feed the hungry, find shelter for the homeless, counsel those suffering with mental health issues and show respect for all, regardless of faith, race, age, or ability to pay.