Catholic Charities’ annual gala is the agency’s signature fundraising event enabling staff to continue its crucial work.  Save the Date for the 2022 Gala – April 3, 2022, held at DeSales University.

As we celebrate together, in the midst of God’s many blessings, we congratulate this year’s honorees, Frank J. Ford and Monsignor Robert J. Wargo. Both these humble servants set a remarkable example to all of us by generously and compassionately opening their hearts to those in need.

Catholic Charities, Diocese of Allentown, which provided vital services for more than 12,000 individuals and families last year throughout Berks, Carbon, Lehigh, Northampton, and Schuylkill Counties, will hold its Fourteenth Annual Gala with the goal of raising $250,000 to help fund its many programs and services for the less fortunate in our Diocese.

This year’s Gala will be held at 5:00 p.m. Sunday, April 3, 2022 at The DeSales University Center, Center Valley.  The evening, which will be attended by Bishop Alfred A. Schlert, will feature a live auction, wine pull, and presentations to the honorees. A newly-created award, the “Jeffrey P. Young Youth Service Award” will be presented to three local college students who have demostrated outstanding service to others within the Diocese.

**Please note, DeSales has lifted their mandated mask requirement.  You are still welcome to wear masks if you feel more comfortable.

Please see attached flyer on how you can support this year’s Gala.

Gala Support flyer with both honorees 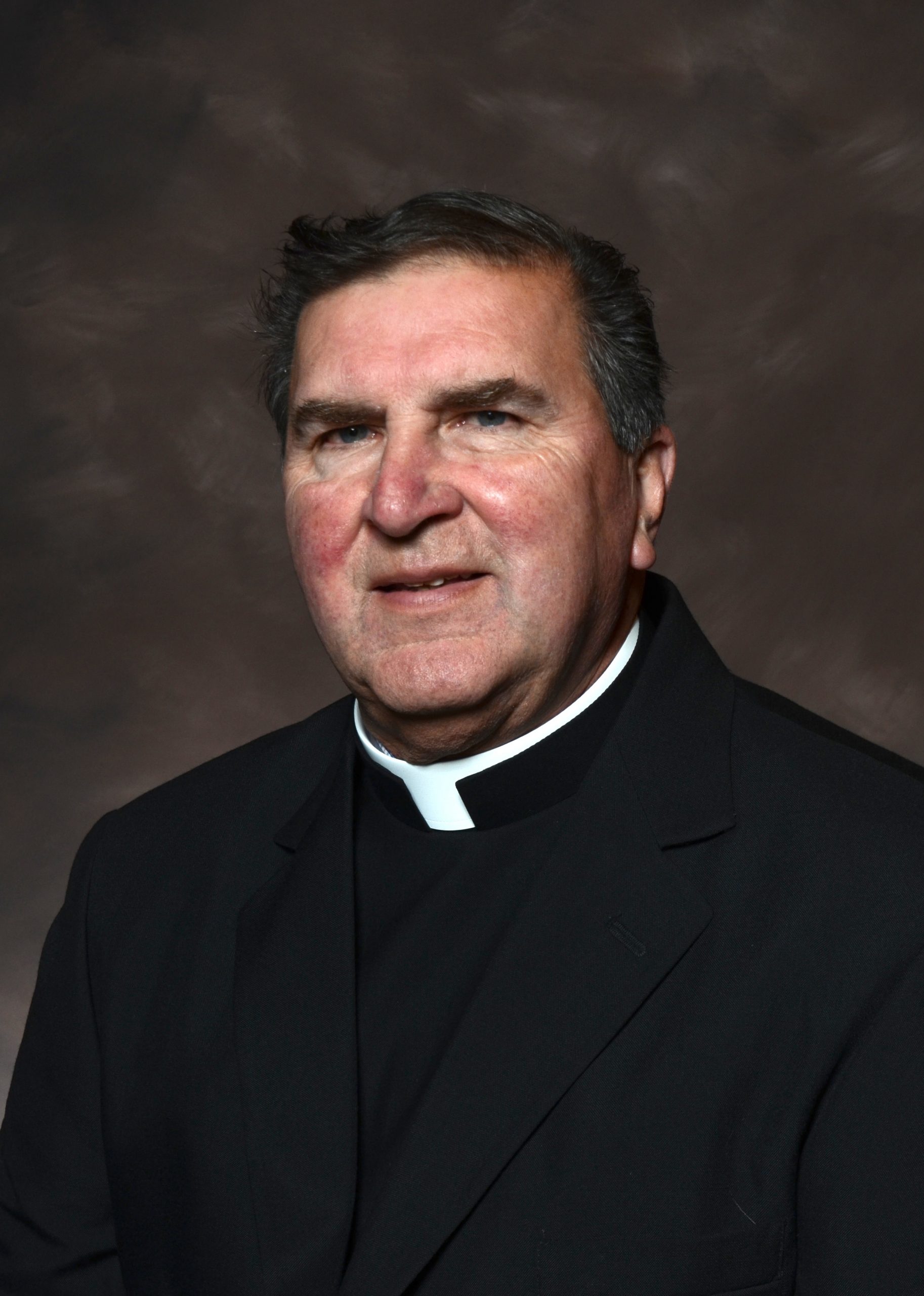 He studied for the priesthood at St. Charles Borromeo Seminary near Philadelphia. He was ordained a priest in 1972.

The new priest’s first assignment was as assistant pastor, St. Patrick, Pottsville.  He also served as Regional Director of Vocations, West Schuylkill County; Assistant Pastor of St. Francis of Assisi, Allentown; Pastor of Immaculate Conception, St. Clair; Pastor of Sacred Heart, Palmerton; Diocesan Vocations Director; and was name Pastor of St. Joseph the Worker in 1990, where he served until his retirement earlier this year. 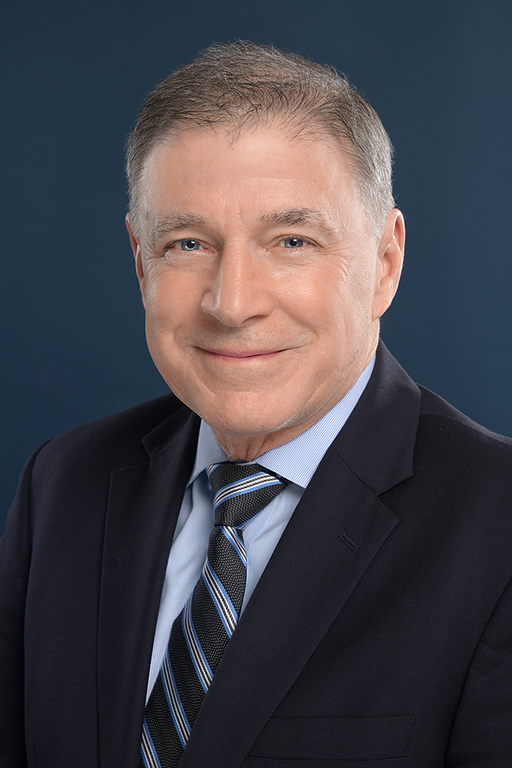 Mr. Ford is married to his wife Tina for 48 years and lives in Coopersburg.  They have 3 children – Regina, Amy, and Christopher and seven grandchildren.  They are parishoners at St. Joseph’s Church in Limeport.

SPECIAL THANKS TO OUR TITLE SPONSOR 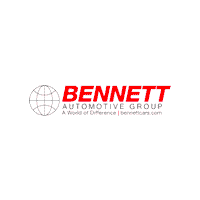 Thank you for considering to partner with Catholic Charities to provide help, hope, and love to the most vulnerable among us.

For sponsorship & advertising opportunites, please click the below flyer.

10,000 Over 10,000 Households assisted through the Emergency Rental Assistance Program in Carbon and Lehigh Counties.

"The counseling services that I received changed my life. They made me a better person."

Catholic Charities' mission is to provide compassionate human services with respect for the sanctity of all human life.

Your gift will feed the hungry, find shelter for the homeless, counsel those suffering with mental health issues and show respect for all, regardless of faith, race, age, or ability to pay.